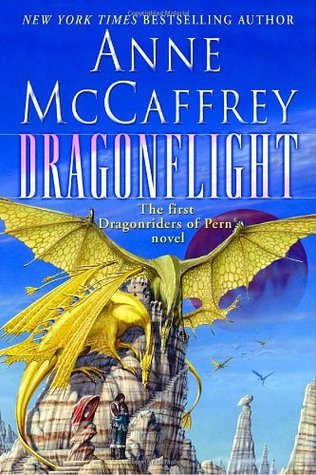 What would hump day be without a few fantasy jokes and funny one-liners to get us through the day?   Just remember to smile; it increases your face value.  🙂

“May the dragon of life only burn your hot dog and never your buns.”

“If you can’t take the heat, don’t tickle the dragon.”

Two high elves are sitting in a bar and in walks a dwarf woman.

The woman orders a martini and starts to eat the olives when she suddenly finds herself choked.

Trying to be the hero, one of the elves jumps up, grabs her trousers, yanks them down and runs his tongue across her buttocks.

The dwarf woman spits out the olive and screams “how disgusting”.

The elf says “whats wrong, haven’t you heard of the hiney-lick manuever.”

As the dwarf was getting ready to edge the lawn, she came out again, marched to the mailbox, opened it and then slammed it closed harder than ever.

Puzzled by her actions the dwarf asked her, “Is something wrong?”

To which she replied, “There certainly is!”

A dwarf, an elf, and a half-orc were shipwrecked on a deserted island. There they find a forgotten temple. They make their way to the alterroom where they find a magical ring of wishes.

The dwarf grabs the ring and says “Great! Now I can get home! I wish I was back in the tavern at home surrounded by ale“!

The elf grabs the ring and says “Finally, I can go home! I wish I was in the tree city, trading tales with the finest poets of our age!“

The half-orc picks up the ring and says “I’m lonely now. I wish the other two guys were back here.“

I normally don’t do two posts in one day, but have you all seen the new trailer for The Hobbit?

I have to say, Peter Jackson is a genius.  This film looks positively amazing.  I’m sure he took some poetic license with this film as he did with LOTR, but he is a brilliant man, and it’s really hard to believe, after watching the trailers, he had serious snags in the beginning with producing this film.  There is even talk of a 3-part trilogy to tell Bilbo’s tale.  What do you guys think?

here is the original trailer that came out 3 months ago.

For those unfamiliar with the story, “The Hobbit: An Unexpected Journey” follows Bilbo Baggins on his epic quest with 13 dwarves to reclaim the lost Dwarf Kingdom of Erebor.

Do you plan on seeing The Hobbit?  After seeing the trailers, what’s your enthusiasm level, with ‘1’ 🙂 being ‘eh’ to 5 🙂 being OMGosh, When can I buy tickets?

The wait will be difficult.