Hi, hi. What’s up? My name is Charlotte Stine from the novel, IN THE SHADOW OF THE DRAGON KING, and I’m guest hosting J. (Jenny) Keller Ford’s blog for the next month or so along with my bestie, David (you met him yesterday.) There is so much I could talk about, but David said I should do what he did, and start off by telling you a little bit about myself first, so here goes.

I was born in Havendale General Hospital on April 1 sixteen years ago. I am an April Fools Day baby, and the joke is no longer funny (yeah, Cory, you heard me).  My dad is a retired Air Force Colonel which means I won’t date for the next 30 years. My mom bakes the best chocolate chip cookies in the entire world, and my brother, Dan, was a 1st Lieutenant in the Air Force before he went to Afghanistan. I won’t say anything more on the subject except this: I hate war and what it does to people. The whole idea of it sucks, and I think we, as the most intelligent species (that’s a highly debatable title in my opinion) on the planet needs to find a better way to get along. I mean, seriously. All this hate will put the world in a flame. Sheesh.

Anywho, I have a beagoodle (a poodle-beagle mutt) named Dixie, and this insane orange cat named Oscar. As for me, I’m just shy of 5’7″ and I have long brown hair that David says reminds him of melted milk chocolate, which is cool, as long as he doesn’t try to eat it. 🙂 I am a rhythmic gymnast and have won a few competitions, but I don’t do it for the trophies. I just love the sport. Hmm, what else. Oh, I’m a HUGE Taylor Swift and Adele fan, and Daemon is the best book boyfriend ever! Nom nom.

What do I want to be when I grow up? I don’t know. I used to think I wanted to be an attorney, but after everything David and I have been through, I’d be happy just being mommy and daddy’s little girl for a while longer. I can’t describe how much I miss them. I mean, as much as I hate my dad’s bark, I’d give anything to hear it right now. This place where David and I are right now is so messed up on so many levels. The food is awful, and the clothes are gross. I never thought I’d ever miss a pair of jeans and sneakers the way I do, so a word to all you complainers out there. Be thankful for what you’ve got, because the alternative is not always what you think it will be.

Now that I’ve told you a little about me, why not tell me a little about you? Do you have any questions, anything you want to know? Go ahead and ask because David and I don’t have a clue what you’re thinking, and it would be kind of dumb to guess.

So, until we meet again … Bye. *blows kisses*

2 thoughts on “The best book boyfriend ever, according to Charlotte Stine.” 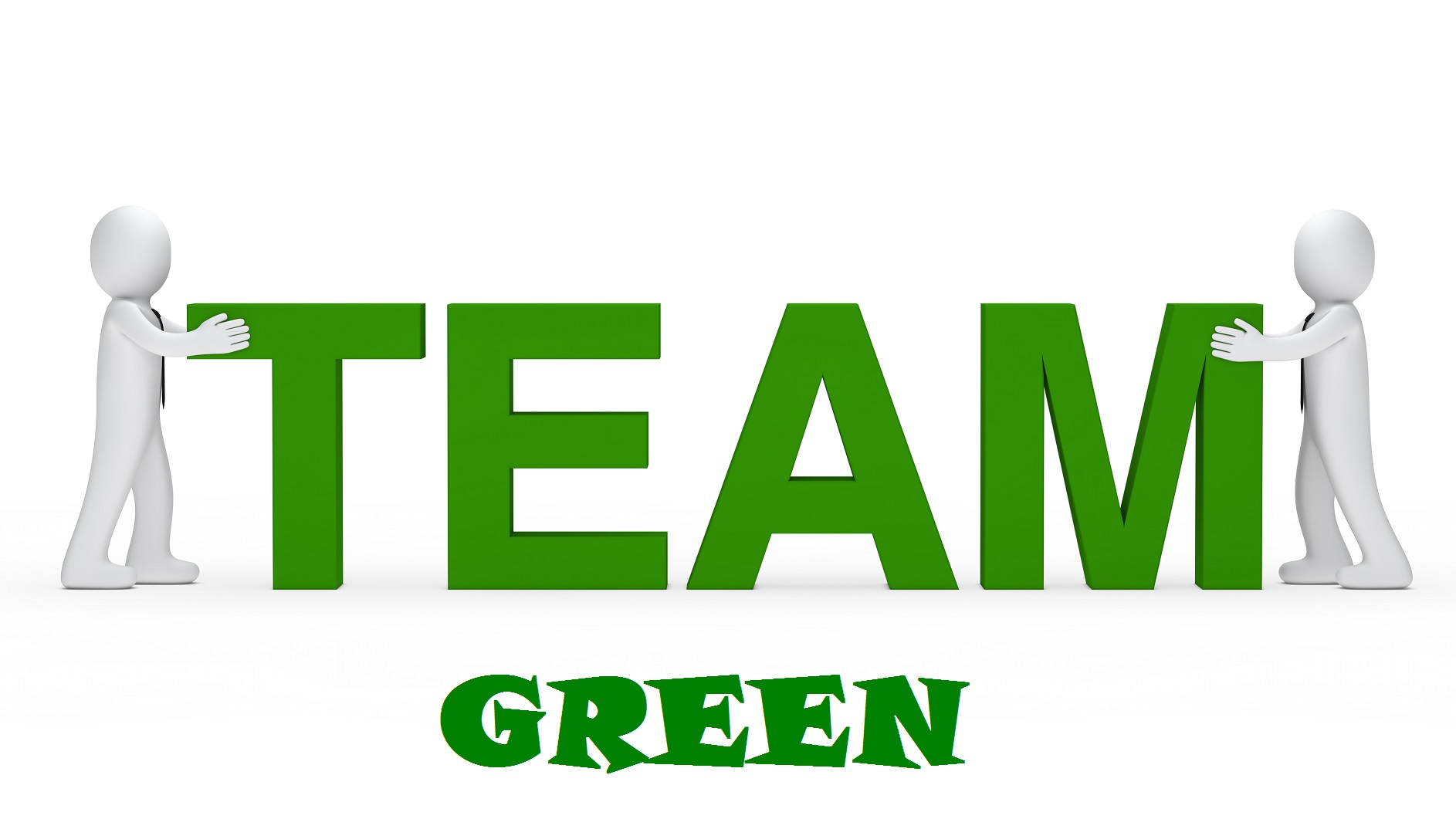