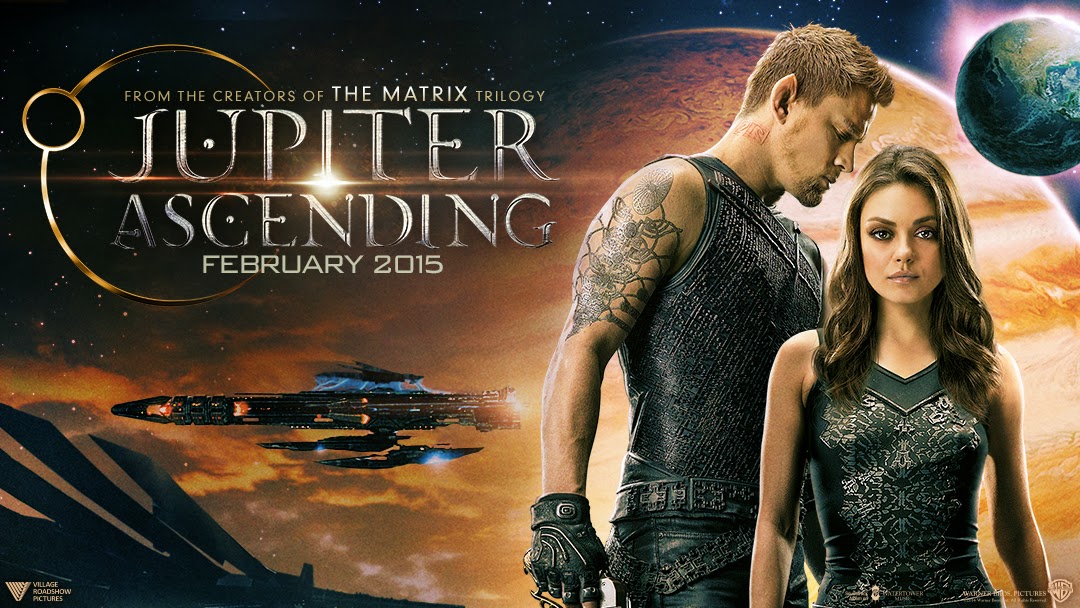 4 thoughts on “Jupiter Ascending – enjoyable but not an Oscar winner”