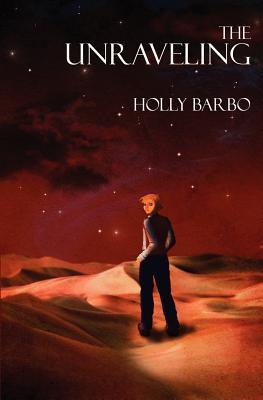 5 thoughts on “THE UNRAVELING by Holly Barbo”